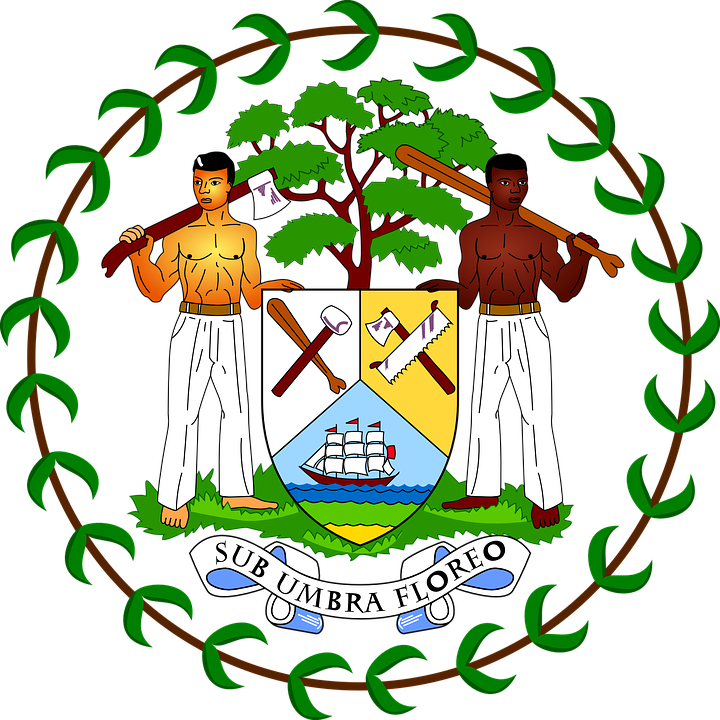 In 2009, a group of volunteers from the Rotary organization in Canada installed a playground to the village of Bullet Tree. This was the first ever playground to be installed in the village. It was part of an ongoing partnership between Rotary clubs of Canada and Belize aimed to increase levels of literary in the country. This playground was one of the first of what is now 11 playgrounds that have been installed in Belize through Rotary clubs and with Emmanuel Foundation’s support and involvement.

Bullet Tree did not have any playgrounds or equipment that the children could safely play on before this project was completed. Often when children do not have access to play, their social and learning development suffer. Rotary Club and Emmanuel Foundation saw this as an opportunity to provide and improve the developmental play for the children of Belize. The project was a big success. The children of the village now have access to safe and fun play equipment.

In the winter of 2015, there were two more re-conditioned playgrounds were installed in Belize where children would otherwise not have access to playground equipment for a variety of socioeconomic reasons. The unique partnership between the Emmanuel Foundation and District 5370 Playground Committee has made it possible for us to install 17 playgrounds. These absolutely brought joy and happiness to thousands of children in Belize.

At the end of February, a playground from Black Diamond was installed in Belize City at the Queen’s Park Anglican School. The Rotary Club of Edmonton Downtown and the Terwilegar Interact Club in conjunction with the Belize Rotary Clubs made this playground build happen.